Can You Solve This Murder? • Brushstroke of Death

– I’m on a mission, to solve my grandfather’s open cases and figure out who or what chased him into his grave. But it’s not an easy task. I’ll need your help. Curious. The murder of one Anthony Rollitz at an artists’ retreat. (mysterious music) (dog barking) – Well, sir, I will tell you what I saw. Me and my dog, Manray, we were walking past Anthony’s studio, and we heard what can only be described as time itself cracking open and crying out. So me and Manray, we hid behind a bush.

We saw this lady in a gray dress. She was leaving. I don’t really remember much else. That was a real Cracker Jack, that was. I tell you what they say, though. Murder is good fuel for the creative mind. – I’m sorry, I just, I have a lot of feeling I have to get out right now. Anthony was so creative. He had so much to give to the world. I was in my studio at the time. We had just gotten into a fight. It was stupid. But I was making it up to him by making these portraits of our love story in pastel. Funny, maybe now he’ll finally gain some notoriety. (knocking) – [Woman] Hello, is anyone here? – I’m very sorry. I have to go. – Anthony and I spent countless hours together.

In a completely professional manner, of course. It’s a tragedy. The world’s lost another artist and I’ve lost a paycheck. Oils aren’t cheap, you know. Sorry, humor in the face of sadness. Rest in peace, mon ami par deux. (soft music) – Good riddance. One less bourgeoisie artist in the world. Why, why make art that just looks like what’s around you? I could see it. Now, the abstract, the other-wordly. Now this, this is what true art is. And all it should be. – Okay, this is a lot of information. I should get some Post-Its. All right, let’s go over the suspects. 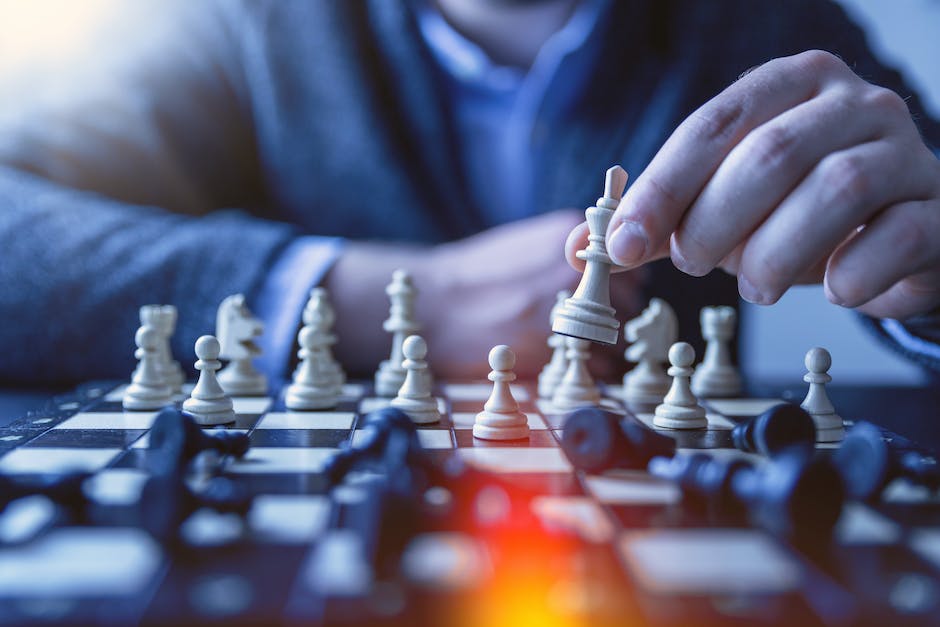 We know whoever killed Anthony was wearing a gray dress. And they used a palette knife. Dierdre was distraught over the death of her husband, but she’d also said they’d had an argument earlier. Was her comment about him finally being famous and off-hand remark or something more? Marlene was lost in thought. Why would she murder someone who paid her to model? Dierdre did seem upset by her presence, though. Pierre had a true disdain for Anthony’s work. But could that anger be translated into violence? And come to think of it, none of the suspects were wearing a gray dress. Was William even a credible witness? I don’t even know anymore. Let’s look back at William’s studio.

Something seems off to me. What’s with all the colors in these paintings? They seem switched. Of course, William is red-green colorblind. He didn’t see a gray dress. His eyes couldn’t tell if it was red or green. So that kind of eliminates Pierre. He also didn’t seem super capable of murdering anyone. So, was it Dierdre, the wife in green, or Marlene, the ingenue in red? Maybe Anthony was having an illicit affair and Dierdre didn’t like that. The murder weapon, a palette knife. How ironic, a painter killed by his own tool. Now Dierdre worked mostly in chalk and pastel, but Marlene was covered in paint. Marlene was in love with Anthony, but as she said, their relationship was merely professional. He refused her. That’s why Dierdre called their argument stupid. She had nothing to fear in her marriage. Except for Marlene’s taste for revenge, it seems. (mysterious music) Let’s classify this case closed, and also pretty damn sad. (mysterious music) (upbeat music).