American Horror Story” consistently appalls and enchants us with an array of extraordinary characters and extreme situations. However, more than a handful of these despicable depictions are based on real-world people and events. Here are eight villains from history who have been glorified for our sadistic entertainment.

Kathy Bates’ Madame Lalaurie relishes torturing her slaves. She’s also quite partial to a face mask of fresh blood. When the blood dries my skin, it’s supposed to be tight as a drum. Horrifically, the real Madame Lalaurie is not too far off. Marie Delphine Lalaurie was a well-liked New Orleans socialite born in 1780. She was considered a fundamental member of the bourgeois society until her sadistic indulgences were exposed after a slave set her kitchen on fire. Upon seeing Lalaurie’s house ablaze, neighbors rushed to help and found a panicked Lalaurie in an attic full of tortured slaves.

One account recalls several suspended by their necks with their limbs stretched out. And another speaks of one man with a head full of maggots. The really horrifying thing about this is that this form of cruelty to human slaves was not unheard of for this time and place.

The Axeman was an elegant blend of serial killer and jazz musician. In 1919, as New Orleans was struggling to recover after a spate of murders, The Axeman sent police a confession note proclaiming his victims’ names and intent to kill again.

However, the note promised any household playing jazz would be spared from a murderous visit. The real world Axeman’s identity was never discovered. But what is known is that he spent his evenings between 1918 and 1919 breaking into homes to kill women, and sometimes their husbands as well. Twisty was dropped on his head as a child, resulting in a mild mental disability. In 1943, he performed as a successful traveling clown. But pedophile rumors ruined his reputation. Distraught, Twisty tried to kill himself, but only succeeded in blowing off his jaw, leaving him horribly disfigured. 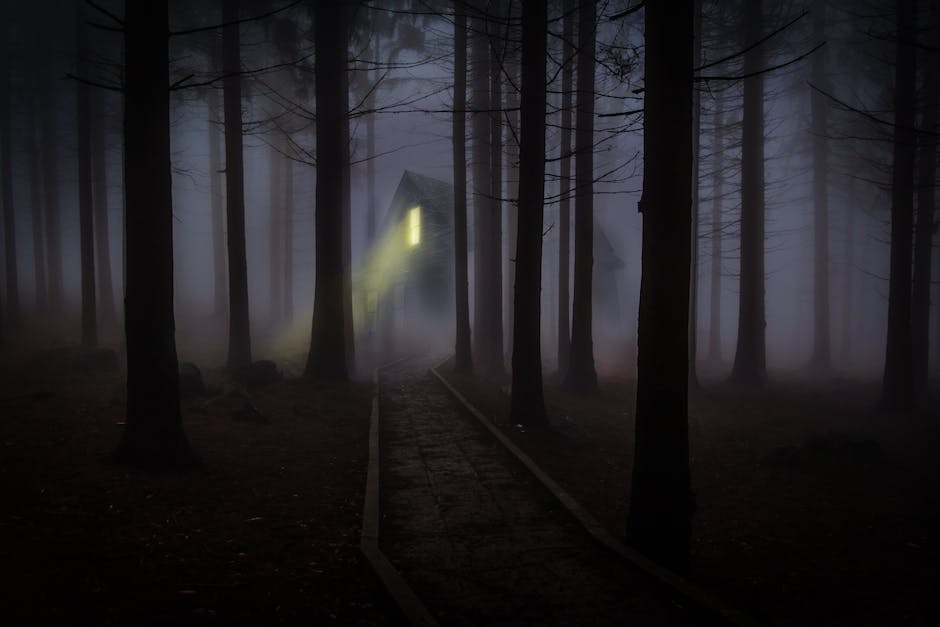 He mentally unraveled further, kidnapping children and keeping them in cages on an abandoned bus. There is no exact real-world equivalent of Twisty the clown. But history tells us of several killer clowns. One of the most notable is John Wayne Gacy who performed at parties as Pogo the Clown until he was convicted of 33 murders in 1980. All the victims were young men who he had molested or raped before he murdered them.

James March was an immaculately dressed and cold-blooded psychopath who built his own hotel in the 1920s. The hotel was the ultimate pervert’s playground designed to allow him to hunt, hide, and torture his victims. You got to go out– –and grab life.

Mr. March was based on one of America’s first serial killers– Henry Howard Holmes. Holmes custom built his own hotel of horrors in 1893. It was full of hidden doorways, stairs that lead to nowhere, windowless rooms, and a body-sized incinerator. He was also a con artist and once convinced his friend Benjamin Pitezel to partake in an insurance scam, faking Pitezel’s death, and collecting life insurance. It all went to plan, except Holmes really did kill him. He was eventually caught and confessed to 27 murders. But estimates put the actual body count to be more than 200.

The “Devil’s Night” episode saw the revival of several notorious real-world serial killers. When was the last time a chick really turned you inside out?

Aileen Wuornos, a former prostitute who killed seven clients in Florida between 1989 and 2002. Richard Ramirez, AKA the Night Stalker, went on a murderous home invasion spree in Los Angeles in the 1980s. He was convicted of 13 counts of murder, five attempted murders, and 11 counts of sexual assault. Serial killer and sex offender Jeffrey Dahmer also dropped by.

Dahmer was responsible for the rape, murder, and dismemberment of 17 boys between 1978 and 1991. Not to be left out, the infamous Zodiac killer and the aforementioned John Wayne Gacy also stopped in for a bite and some casual murder. You’ve seen the creepiest real-life killers to inspire “American Horror Story.” Is there another figure from history that haunts your nightmares? If so, let us know in the comments section below.